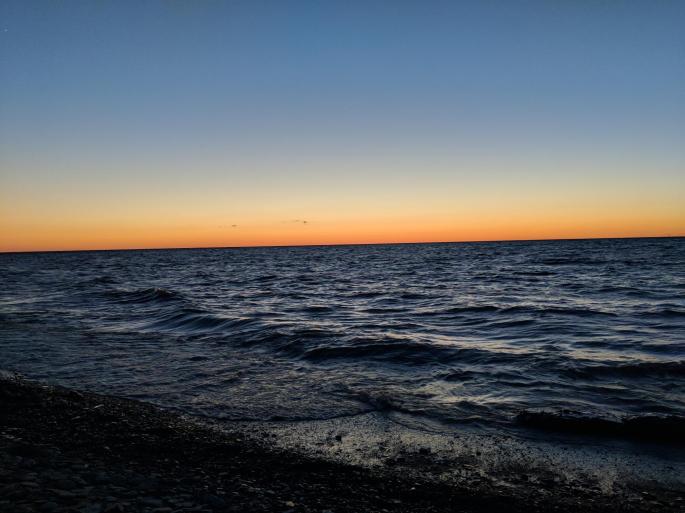 I’ve been thinking a little too much about the future. Or rather, the distant future. It’s been almost too easy lately to get caught in thought spirals that lead me to wondering how I managed to start working a random office job instead of working as a full time writer or wonder why I don’t own a house yet or why I am not doing the whole married, kids nonsense. I get so paralyzed in these thought spirals and in thinking about the future that I have a difficult time getting anything done at all.

Lately, I’ve been trying to analyze these feelings and get down to the root of why they’re there. And it all comes down to this – I get really, super fixated on an eventual outcome or goal. Let’s use this as an example – I start focusing really hard on the picture of my finished, published book up on a shelf. I can see it in my mind’s eye. Mary E. Nolte on the spine in Barnes & Noble and every little independent bookstore in Pittsburgh.

I become fixated on this image. I can’t let it go. I cannot get it out of my head. I am obsessed with it. And then, I become so transfixed by the idea of my book up on a shelf that I can’t think about anything else. And then I start with the negativity towards where I am now. Thoughts like “there is no possible way that my book will ever be good enough to be published” and “even if it is published, people won’t read it. Why would they read it? It’s a hot mess and there’s no way it can ever be fixed” start running through my head.

Focusing on that far-off future outcome doesn’t get me anywhere. By thinking about my book getting published I get so anxious about the next steps to getting there that I can’t even bring myself to work. If, instead, I could focus on the next draft of my novel, the next chapter, even, I might be in a better place. If I could just focus on the picture of myself sitting down for a few hours after work to edit, I might be able to actually get something done.

So much of my anxiety surrounds the fact that I am looking too far into the future. Instead of focusing on what needs to get done next, I focus on the end goal. If, instead, I focused on the next thing. If I focused on the next few chapters being rewritten. I might be able to move forward, slowly. I might be able to get to the end of that next draft and then again to the end of another.

Don’t get me wrong. I think it’s a good idea to have that far-off goal in mind. But I also think that it doesn’t do anyone any good to think of it as that conceptual future thing all the time. Because then you’re missing the steps that go between now and then. You’re missing the picture of you, sitting at that desk, writing that book, chapter by chapter, sentence by sentence, word by word, draft by draft. That is what you should be picturing. That is what you should be focusing on.