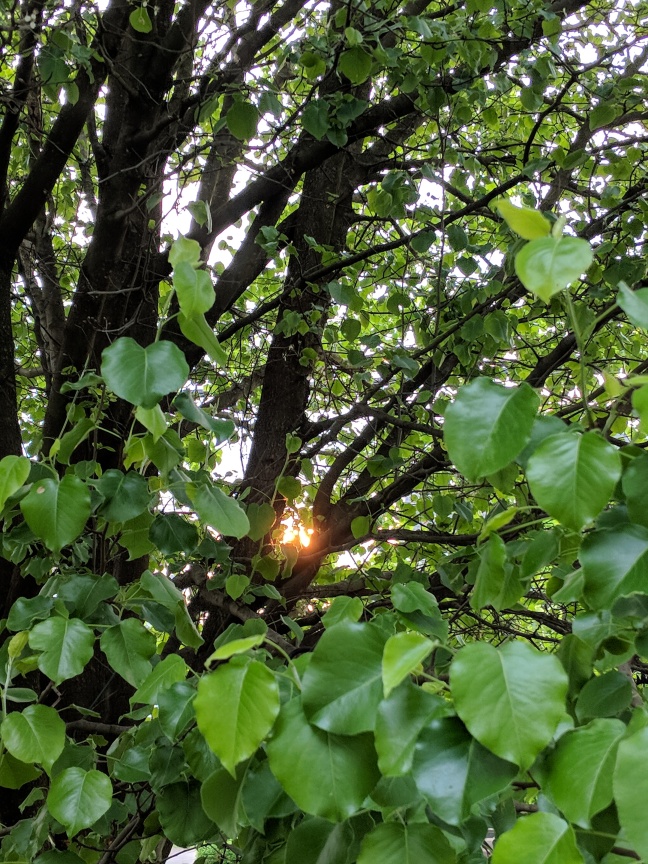 Since I graduated with my MFA in Fiction last summer, I’ve dealt with a lot of jealousy. Every time someone posts that they have been published, or tells me that they are further along in the process of writing their book, I feel a twinge of anger. I have definitely thought more than once “Why are they getting everything I want, when I’m working so hard and getting nothing?”

I’ve been fighting hard against this for awhile now. I know that jealousy doesn’t get me anywhere. I know that it doesn’t help me at all to spend all my time on Facebook or Instagram scrolling and marinating in my feelings of envy. But I’ve spent a lot of time doing it anyway. I’ve just never been able to move past the feeling that the universe wants to give the things that I want to everyone but me.

But I had a realization this last week. I’ve been thinking all this time that everyone else is taking my spot for my short story in the literary magazine that I chose. I’ve been thinking that so and so got an agent and a book deal so who will be left to publish me? I’ve been worrying that this book or that book is just like mine, so mine is no longer desirable. I’ve been operating from this lack mentality; I’ve been living in a world where someone else’s success means that I will fail.

But that’s just not reality. Reality is the exact opposite. Because so many other people are getting published in literary magazines, because reading books seems more popular, because there are books out there that are similar to mine, I have a bigger plate at the table. I have a better chance.

The thing is — what if someone picks up someone else’s book by chance, and that’s the thing that makes them a reader in the first place? And then, years from now, when they’re several books deep, what if they pick up my book just because someone compared it to the first book they ever loved, and then they love my book just as much? Or — what if an editor at a magazine has published a piece by an alumni of my writing program, recognizes our school in my bio, and decides to take a closer look at my short story because of that first person who was published there?

I’ve been looking at it all wrong. I’ve been believing that everyone else’s success was ruining my chances, when the fact is, their success only makes my chances greater.

I don’t know how it took so long for me realize this, because it seems so obvious now. But I feel so much freer about writing, so much more comfortable with taking my time. Working hard, but not rushing through things like I have been for months and months and months, trying to get ahead of everyone else. It’s not a race. Everyone can win.

I am still working on learning to celebrate the successes of my peers instead focusing on how few success I’ve had so far in writing. I’m not always able to do so. But right now, I’m going to sit down every day, and I’m going to visualize bookstores and libraries full of thousands of new books, all by people who worked hard and deserve success, full of the books of my peers. I’m going to picture those Facebook posts announcing publication for every writer I know, and I’m going to do my best to want them. I’m going to visualize a beautiful online community for everyone, not just for myself, because the people who are following other writers and readers are the people that will be drawn to follow me, too.

10 thoughts on “The Green Monster of Writing”